Duties of the City Manager include:

The office of City Manager is an appointed position in which the individual selected serves at the pleasure of the Mayor and City Council.

Stan is a proud public sector leader and manager who loves his profession helping people. He recently graduated from the University of Texas at Austin - LBJ School of Public Affairs Executive Master in Public Leadership (EMPL) program with a Masters in Public Affairs (MPAff). He received his Bachelor Degree from the University of Texas at Austin. His next stop was the U.S. Marine Corps as an Intelligence Analyst and Marksmanship Instructor with duty stations in Camp Lejeune, North Carolina and Okinawa, Japan. Stan received his Masters of Public Administration (MPA) degree in 2001 from Appalachian State University in Boone, North Carolina. He holds certification as a Certified Public Manager (CPM) through Texas State University, is an American Institute of Certified Planner (AICP), and is an ICMA Certified Manager (ICMA-CM). He is a 2016 graduate of the ICMA Senior Executive Institute of Leadership. Stan has been a City Manager approximately 16.5 years for three cities. He became Horseshoe Bay's first City Manager in 2008. Mr. Farmer is the proud father of two wonderful daughters and two outstanding stepchildren and is married to his wonderful wife, Julie.

The City of Horseshoe Bay's leadership efforts were recently highlighted in the Texas Town and City Magazine produced by the Texas Municipal League.

How the City Works 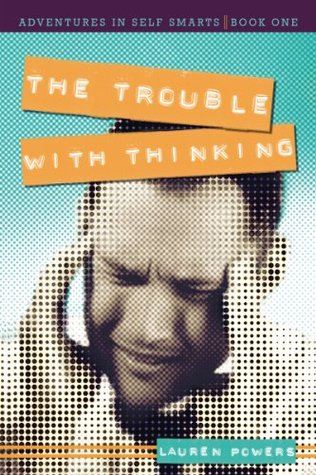 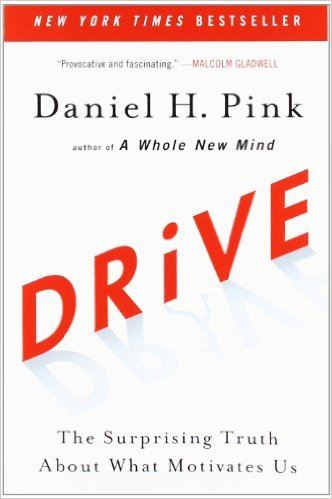 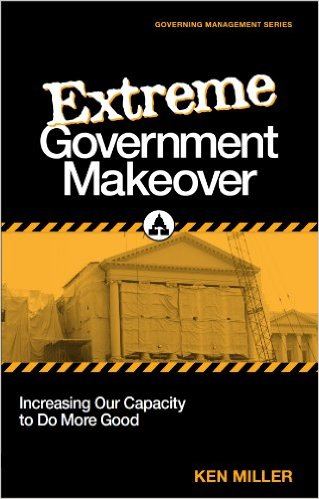 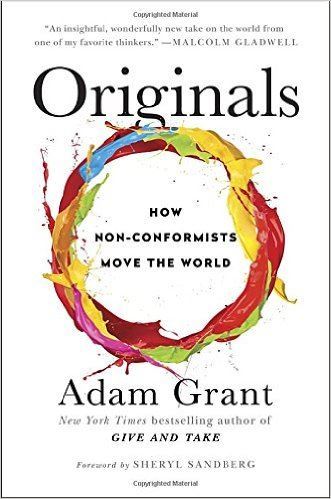 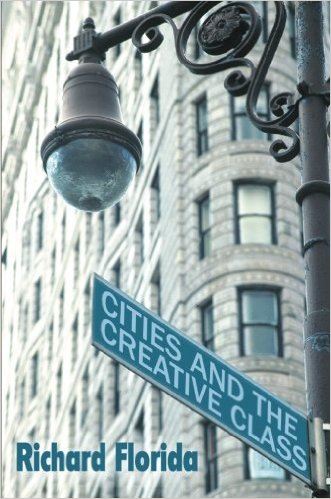 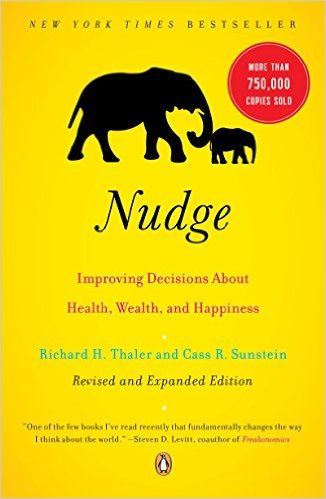 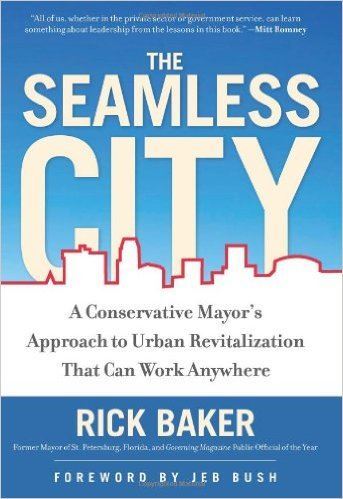 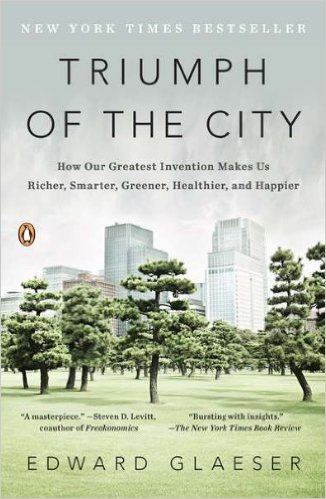 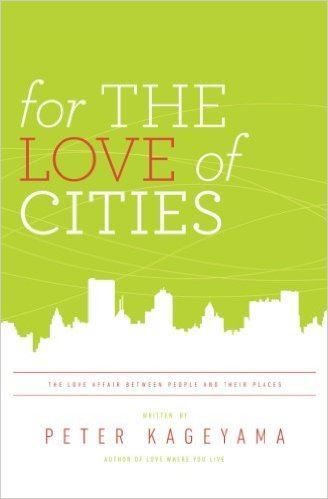 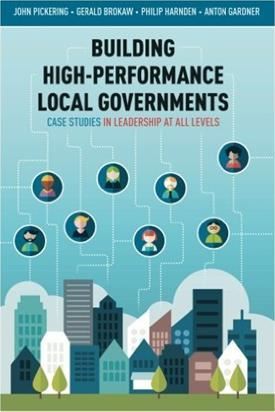 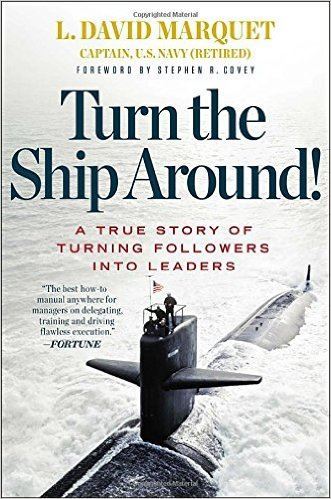 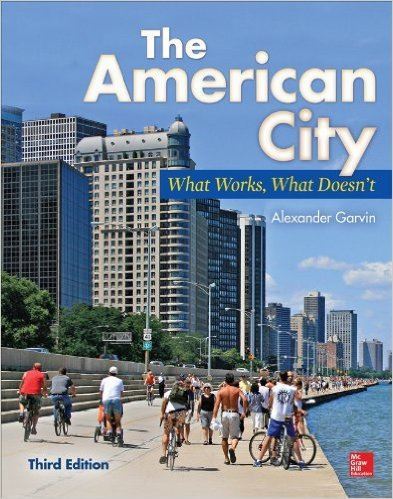