The stated purpose of this Committee, established on October 15, 2013 by City Council, is to provide a Historical Structure and Grounds for historical, educational and social purposes. The Committee acts as an advisory committee to the City Council in the development, supervision, and administration of the affairs of the Fuchs' House and property. At the July 18, 2017 City Council meeting, Ron Mitchell (CEO of the Horseshoe Bay resort) presented the deed and keys to the Fuchs' House to the City of Horseshoe Bay.

Conrad L. Fuchs, born in Germany in 1834, came to Texas in 1845 with his parents, Pastor and Mrs. Adolf Fuchs, who settled in Austin County. The Fuchs family moved into this area of Burnet County in 1853. In 1861, Conrad Fuchs married Anna E. Perlitz at Black Jack Springs, in Fayette County, and soon returned to move into a log cabin on this property, which was granted to him by the State of Texas on May 15, 1862. When Fuchs decided to join the Confederate Army, he took his wife back to Fayette County, and enlisted in an artillery unit. After the Civil War, he returned here and built a steam grist and saw mill on nearby Tiger Creek. On Sept. 2, 1872, the "Tiger Mill" Post Office was opened, and Conrad Fuchs was named postmaster. Located on the Burnet-Willow City Road, Tiger Mill became the community center for the early settlers in this area. In the late 1870s or early 1880s, Conrad Fuchs built this house to accommodate the post office and his growing family of 6 children. It was constructed of field stone in the pioneer German style, with a large central hall, shingled roof, and plastered interior. Mrs. Fuchs held school for area children in the home. After Conrad Fuchs' death, Feb. 16, 1898, Mrs. Fuchs sold the property. The house was restored in 1972-73.

For more information on the rich history of Horseshoe Bay, follow this link: Horseshoe Bay History and the book Gambler with a Heart 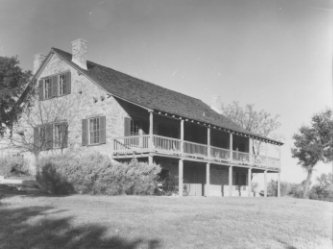 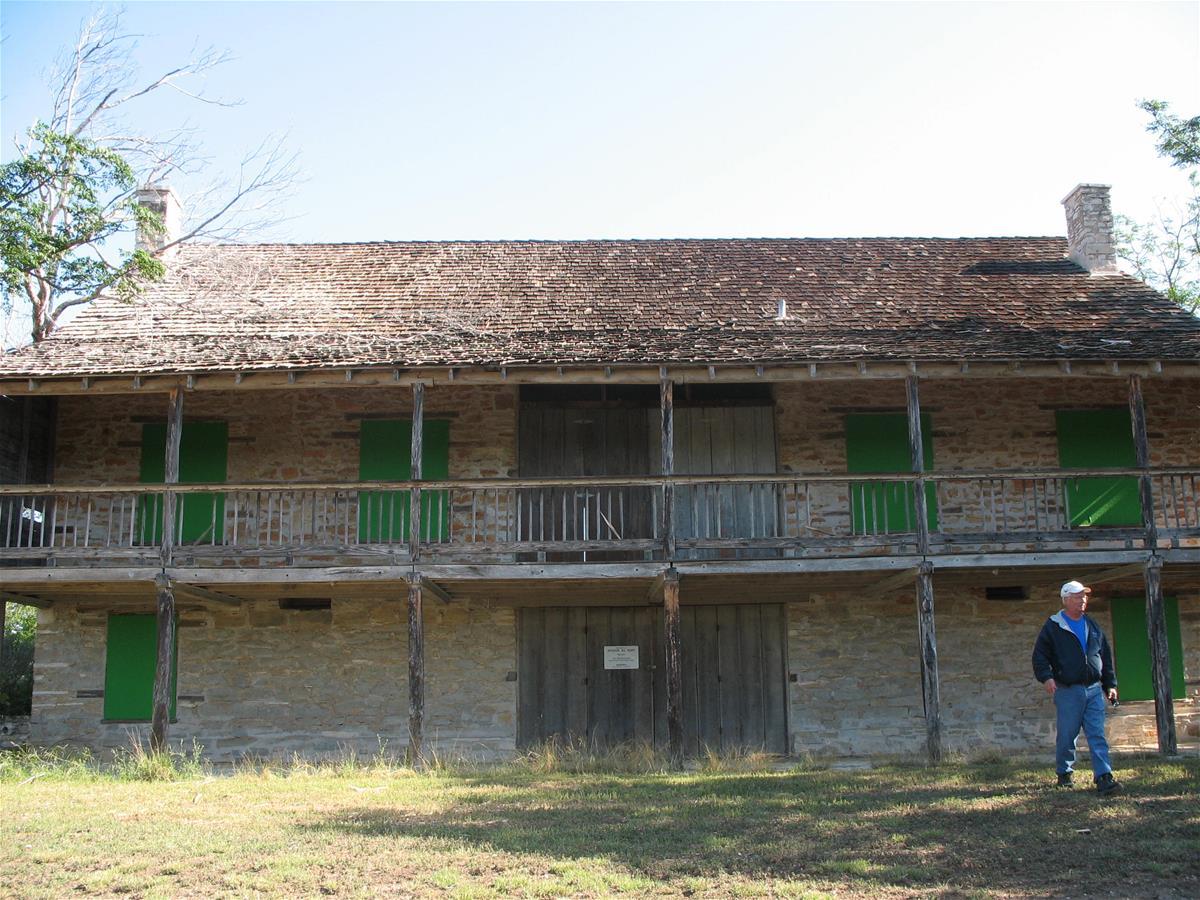 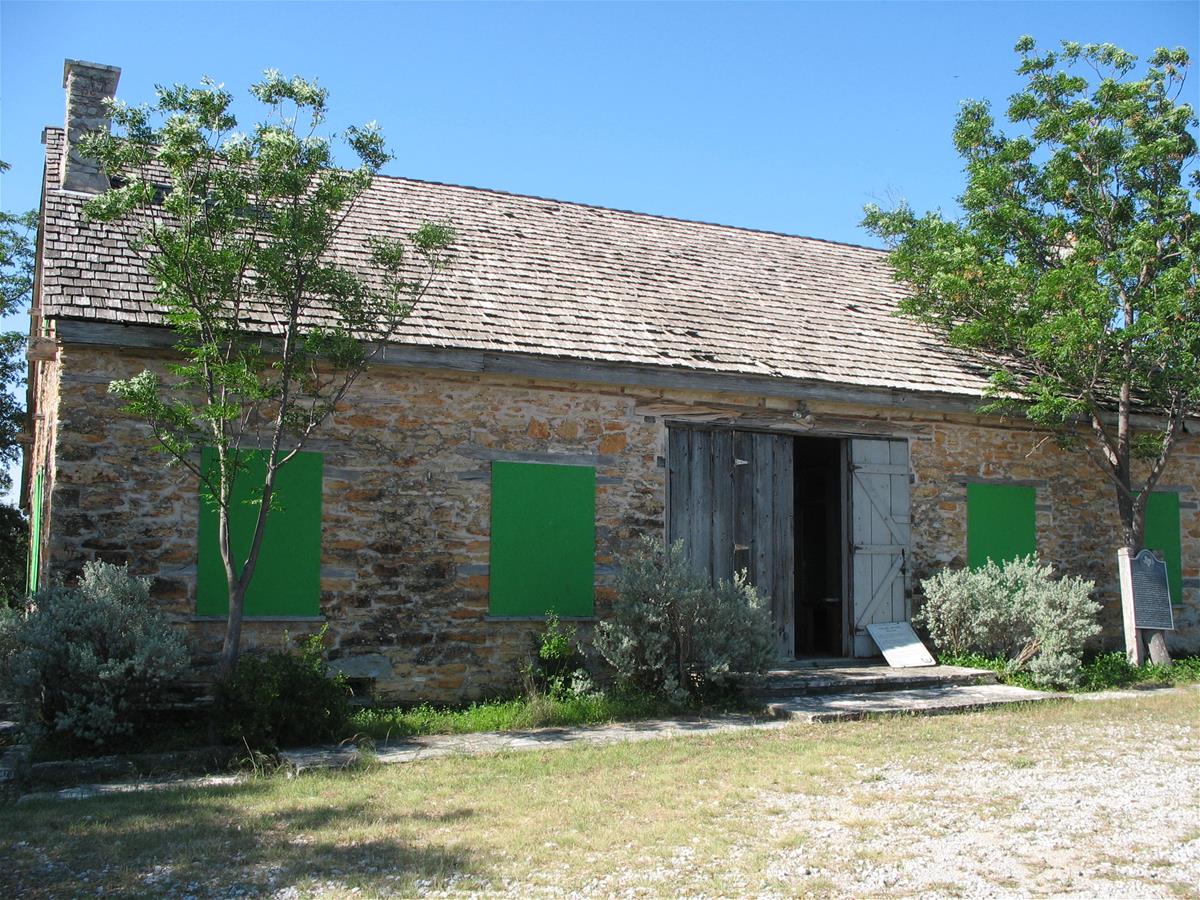